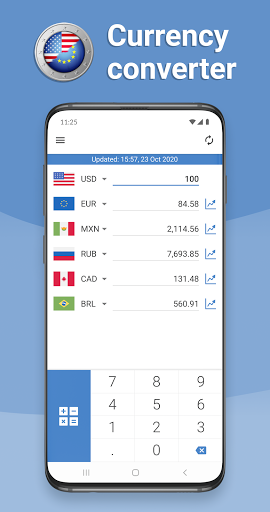 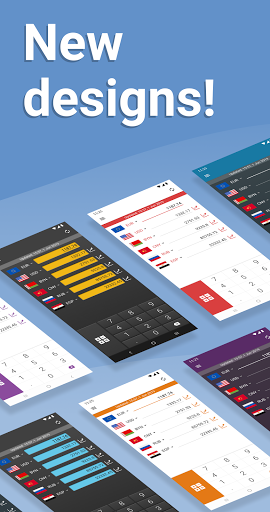 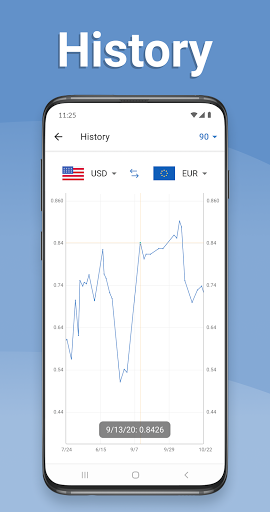 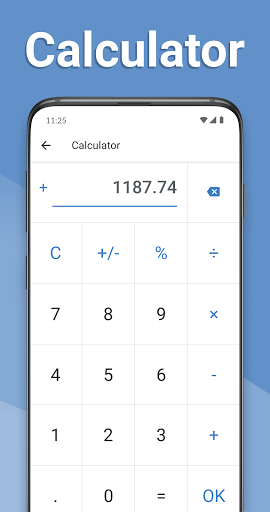 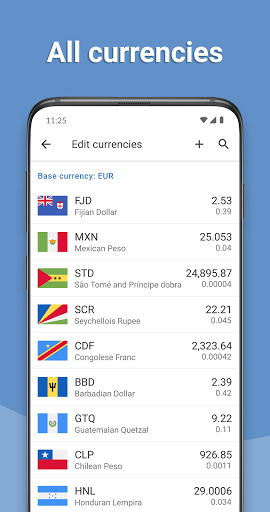 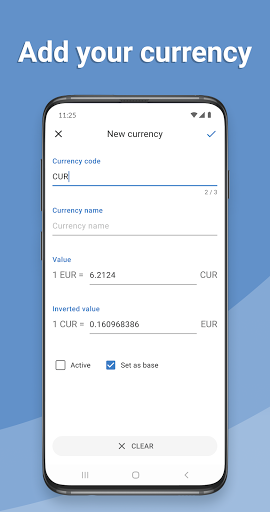 Easy to use for conversion of 15 foreign currencies at once. “Currency Converter” has an exchange rates lists, and graphs with historic data.